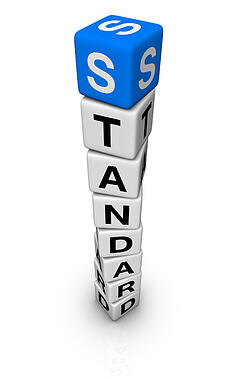 A resident at New York Methodist Hospital noticed that the overhead PA system didn't appear to be working properly in a couple of areas in the Emergency Department. He diligently logged that observation in KaiNexus to start the ball rolling on fixing it.

When his supervisor saw the idea in KaiNexus later that day, she started asking around, because she thought it worked just fine. What she discovered was that the PA system wasn't actually the problem. Rather, the issue was that the staff didn't have a standard process for using the system, and as such, sometimes errors were made and announcements couldn't be heard in all necessary areas. She resolved the opportunity for improvement and notifications were sent out telling everyone the correct procedure. That opportunity for improvement is now searchable for anyone in the future who wants to learn the right way to use the PA system.

This seems like a tiny fix, but if you're nurse, doctor, or patient who is waiting longer because someone didn't hear the announcement, it's a big deal. Little opportunities for improvement like this really add up!

Variation in workflow is notorious for resulting in errors like the one identified by the resident at New York Methodist Hospital. Smart organizations like this one empower their staff and leaders to step in, identify, and fix those problems with standardized work.

Learn more about standard work do's and dont's in this blog post!